In the intact yeast cell, the beta-1,3/1,6-glucan forms a thin layer around the yeast cell membrane. The layer of glucan is covered by a layer of sugar-containing proteins called mannose-proteins. 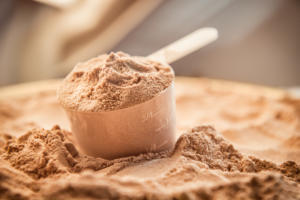 To extract bioactive M-Gard®, these mannose-proteins have to be disconnected and separated from the beta-1,3/1,6-glucan, and there are several critical steps in this process. The technical expertise of Biotec BetaGlucans involves knowledge on how to get the M-Gard® out in its most bioactive form. The Company has also succeeded in producing a completely soluble and highly active beta-1,3/1,6-glucan for pharmaceutical and medical device applications. M-Gard® is produced in the most northern beta glucan production facility globally. The product is the outcome of first class scientific efforts combined with the extremely high Norwegian quality standards. 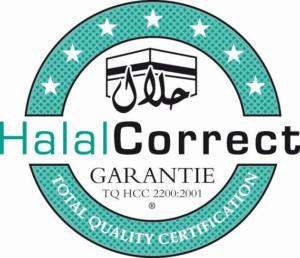 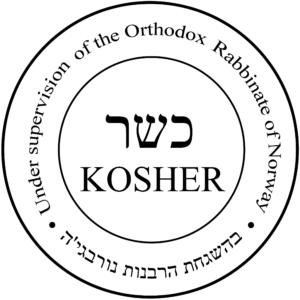